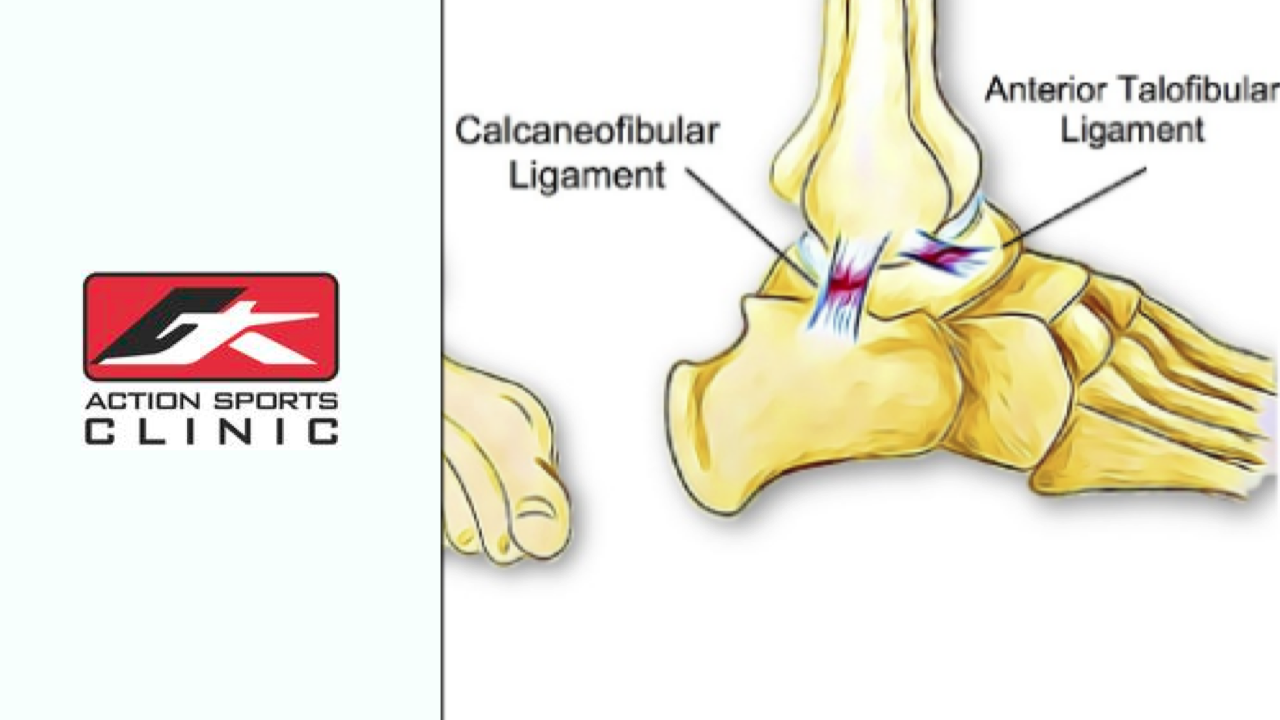 What is it? Ankle Sprains

Almost everyone has twisted their ankle at some time in their life;

In fact, ankle sprains are one of the most common reasons for people to visit an emergency department.

Technically an ankle sprain has occurred when an ankle twists, causing damage to one of it’s supporting ligaments. The ligaments can be overstretched, partially torn or completely ruptured, depending on the force of the injury. The ligament that is most often involved is the ATFL, or the anterior-talofibular ligament, located on the outside of the ankle.

While there are many ligaments surrounding and supporting the ankle, this ligament is the most vulnerable as it stops the ankle from rolling inwards, which is the way that most ankles are injured. Athletes who jump while moving in different directions, such as basketball players, are the most prone to this injury as they often land on their foot when it is not completely flat, twisting it and injuring the ligaments. 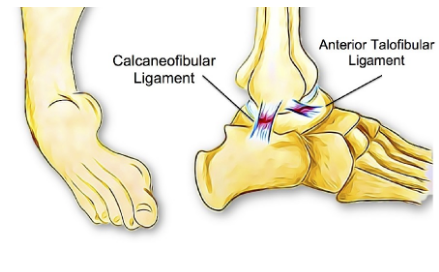 Why should I see a physiotherapist for Ankle Sprains?

Twisted ankles can also cause a fracture of the ankle, not just ligament damage and many times a bad sprain and a fracture cannot be told apart without proper medical assessment and an X-ray. Your physiotherapist is able to identify if your sprain is severe enough to need further investigation to rule out a fracture. They will also classify the severity of the sprain, providing you with a clear course of treatment. There are many factors that can lead someone to be more prone to fractures, including general hyper flexibility, unsupportive footwear and anatomical structure, however by far the most common reason for an ankle sprain is the existence of a previous sprain without complete rehabilitation.

This is because following an ankle sprain, many people are left with weakness, instability or stiffness, reduced balance and proprioception – which is a sense of where your body is positioned. These things can mean that the next time your ankle is in a vulnerable position you don’t have the strength, awareness of position, balance or structural control to ensure it is in the correct position before putting all your weight through it, causing another injury.

As well as helping you reduce and recover from the pain and swelling of the injury in the early days. Your physiotherapist is trained to identify which issues are likely to affect you in the future and assist you with a personalized rehabilitation program to ensure your ankle is as strong and stable as possible to prevent future injuries. 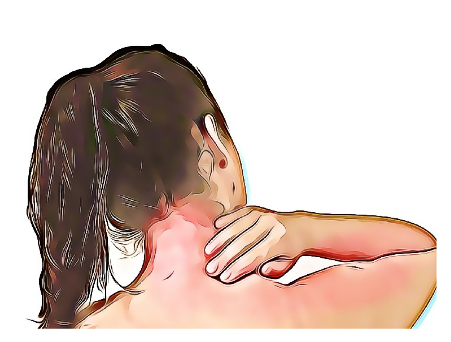 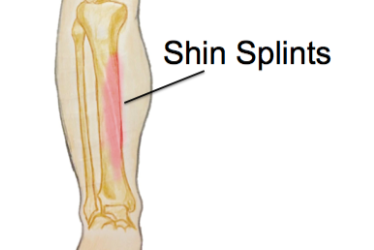 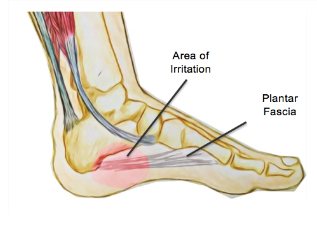