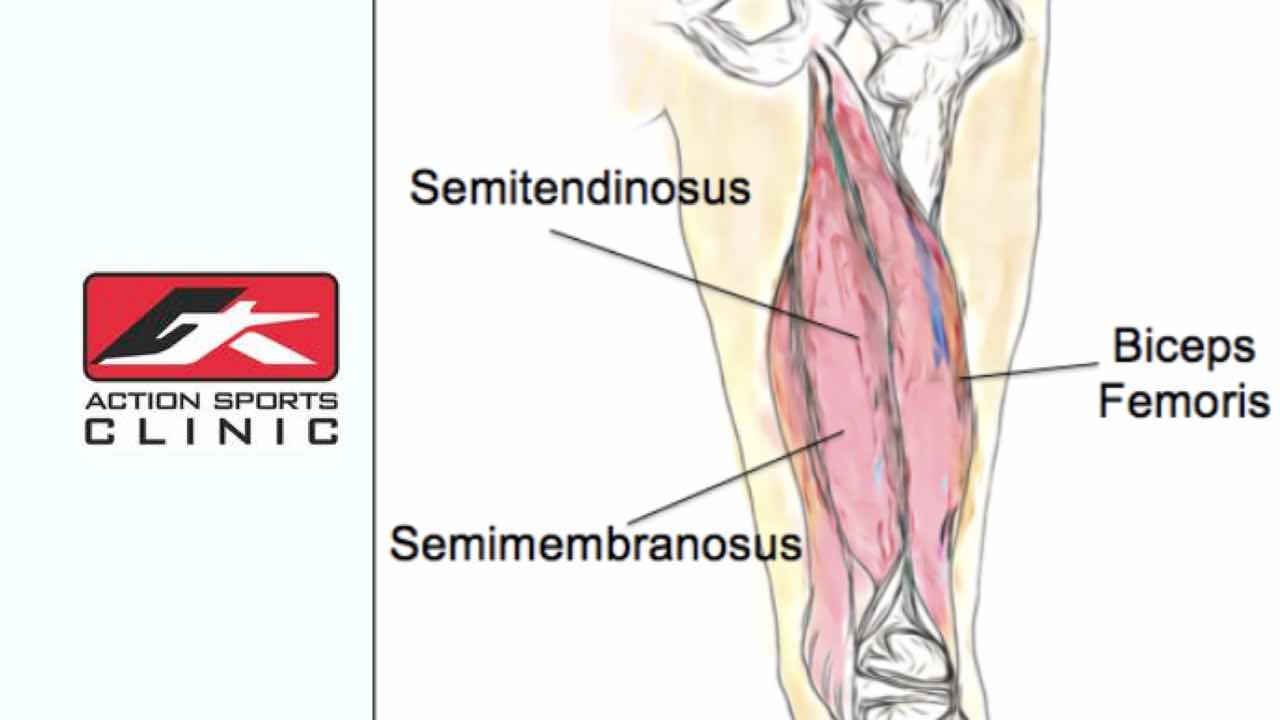 What is it? Hamstring Tears

The hamstrings are a large group of muscles found at the back of the thigh. The primary role of these muscles is to bend the knee and collectively, these muscles are some of the strongest in the body. Despite their strength, the hamstrings are very prone to injury especially when overworked or undertrained. Hamstring strains and tears are quite common in sports that involving sprinting, jumping and sudden changes in speed. Football and soccer players are some of the athletes most commonly affected by hamstring tears.

Grade 1 (mild) – A few muscle fibers are either damaged or ruptured; there may be pain a day
after the injury but no loss of movement.

Grade 3 (severe) – More than half of the muscle fibers are ruptured and there is immense pain
and swelling; definite muscle weakness and loss of function. 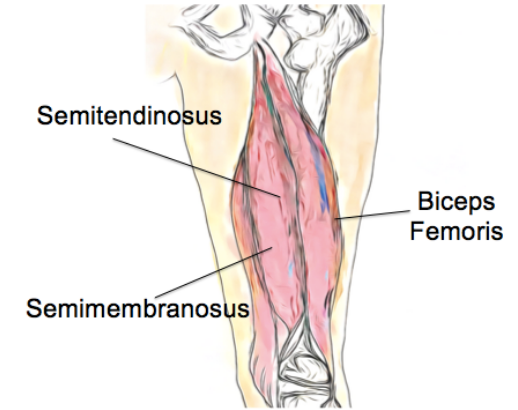 What are the symptoms of Hamstring Tears?

In some cases, tingling, numbness and  weakness of the structures below the knee are seen. However, these are rare.

What are the causes of Hamstring Tears?

A single cause of hamstring tears can be difficult to determine however, it is thought that a lack of coordination between the hamstrings and quadriceps muscles during sudden changes of speed or when kicking can cause the hamstrings to contract excessively or become overstretched, causing a tear.

How can they be prevented?

Understandably, trying to prevent hamstring tears is important business. Research has consistently shown that the most important factor in preventing hamstring tears is having high eccentric strength in the hamstrings. Eccentric muscle contractions occur when a muscle is contracting while also lengthening.

For example, when you lower your straightened leg slowly to the ground, your quadriceps muscle will be working eccentrically.

Your physiotherapists is able to show you some exercises that can target eccentric muscle strength specifically as well as identifying any risk factors that may be contributing to you individual risk.